Two Lessons On Success From The 28th President 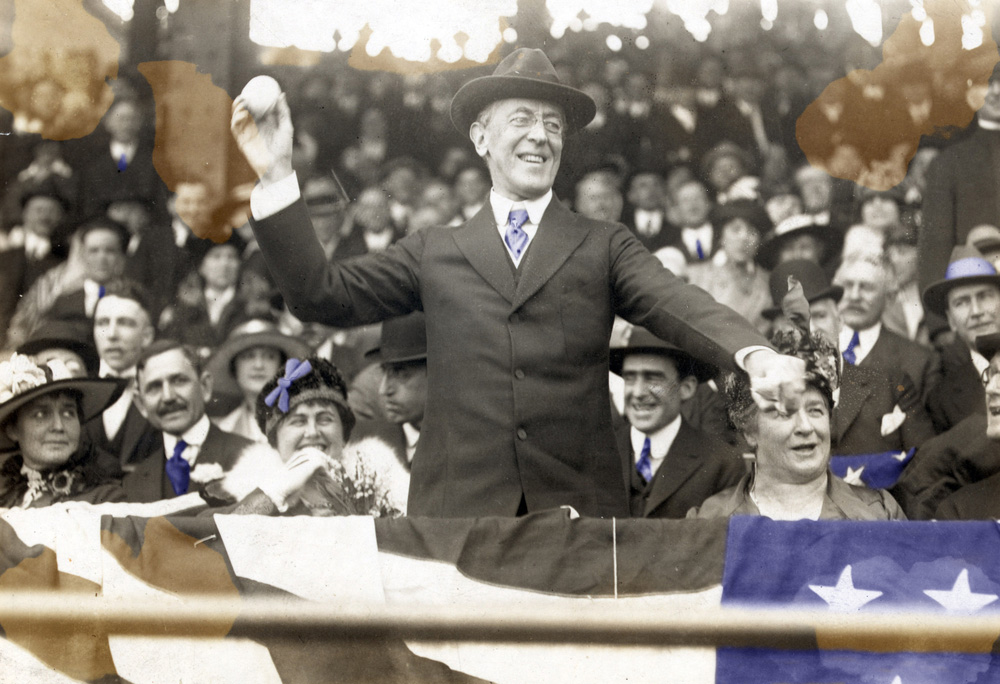 Recently on a team call I encouraged our internal team to avoid comparing themselves to their friends, but rather find famous dead people and gain motivation from their lives. That thought is based on two ideas I’ve settled on many years ago. First, dead people cannot disappoint you; their lives have already been lived and everything there is to be seen, the good and the bad, has already been seen. In other words, zero opportunity for disappointment. Second, exceptional lives are more rare than you’d think. That’s exactly why they're exceptional. We’d do ourselves a favor to look into history to see examples of excellence in which we can model ourselves after.

On a recent family trip my family and I visited the Boyhood Home of Woodrow Wilson, I purchased his biography and have since been delving into his life. He is of course our 28th president, spent a good portion of his early years in Augusta, GA and attended Princeton and later became its President.

There are many things that we could say about his life, but here are two simple takeaways from his early life.

Focus On The Practical

Woodrow Wilson was deeply concerned that he would become irrelevant in life. He was pursuing a professorship, he wanted to be an academic and an intellectual. But he saw a trap that was laid in front of him. It’s possible to so narrowly study and learn your topic that you become practically useless in daily life, a man of the books but not a man of the world.

This is a lesson we should all heed.

Wilson’s work was of course politics, this was his concern. At Tier Level our work is marketing and digital media, perhaps your work is emergency restoration. This principle, though, transcends your profession and offers lessons for all of us. We need to learn the technical aspects of our craft, but we also need to be known as doers. And so, there exists a line we need to follow. I think we’ve all met that person, they seem to be “smart” about a particular topic, but their “smarts” hasn’t helped them to be actually good at a particular thing.

Aim to be good.

To be good at something means we have a little bit of both. We love knowledge and learning, but we know how to use our hands as well — as one might say.

Here’s a few lines from Wilson on the topic,

I want to be near the world. I want to know the world; to retain all my sympathy with it — even with its crudeness. I am afraid of being made a mere student.

Politics must follow the actual winding of the channel; if it steer by the stars it will run aground.

Another aspect in the early life of Woodrow Wilson that struck me as important was his commitment to do something, he was an incredibly motivated person.

We should be this way too.

Through the early years of Woodrow’s life he was aiming to make waves in politics. He assumed he was too poor to actually run for office, but he thought he could make an impact as an influencer, he could be a professor and write on the topic — and he pursued that. He attended Princeton, wrote books in his spare time and actively engaged other intellectuals in an attempt to sharpen himself.

Before entering academia he pursued law but greatly disliked it.

I found a quote from him that I think glimpses his tenacity and motivation, he also takes a shot at the state of Georgia which I found amusing.

His pursuits are different from my own, and I assume yours as well. But I appreciate how hungry he was to do something meaningful.

So, be encouraged, be hungry, stay motivated. 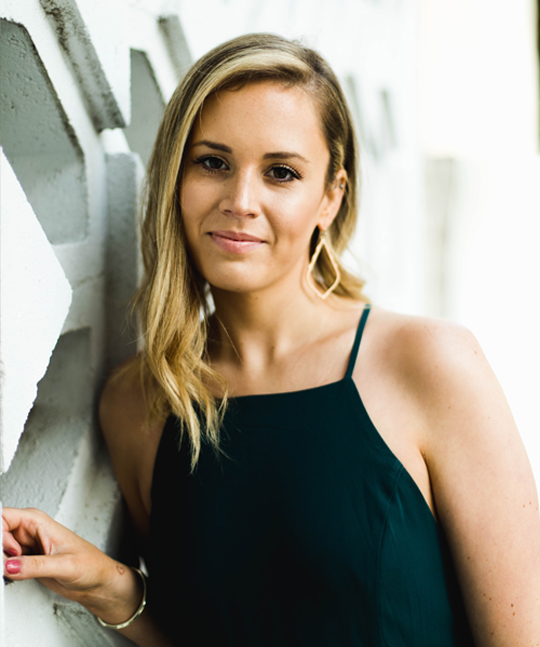 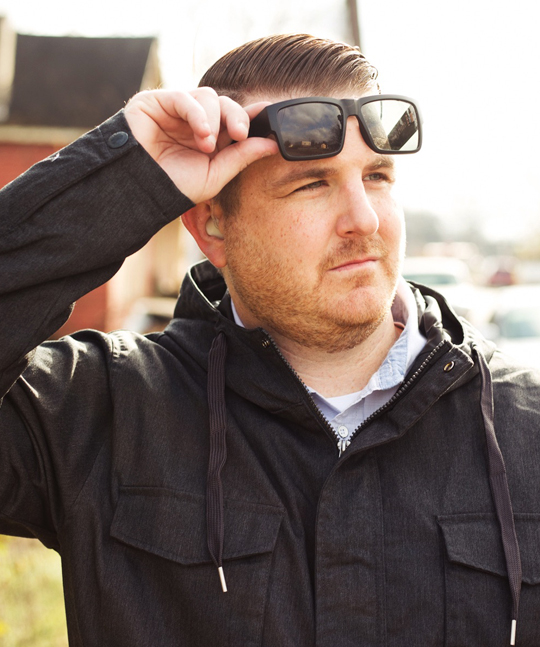 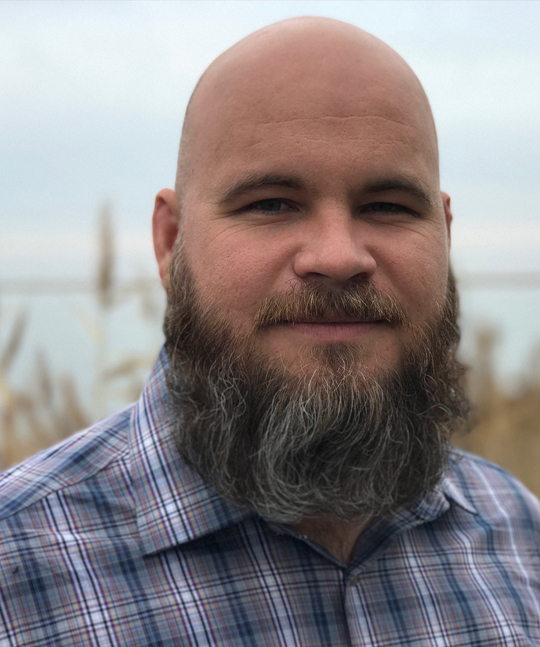 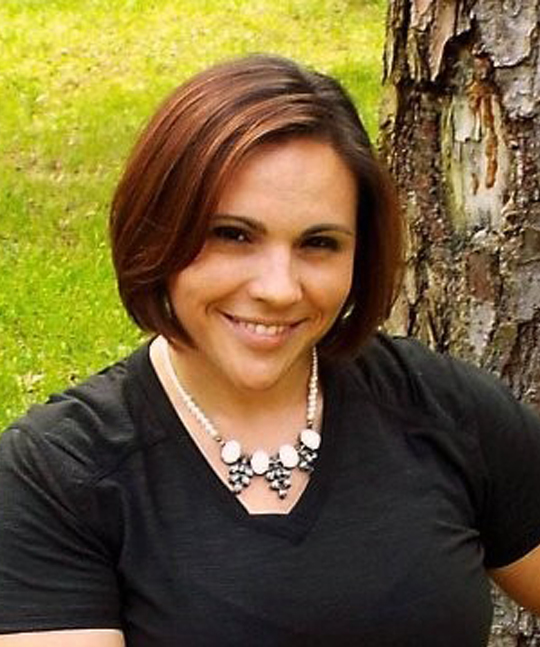 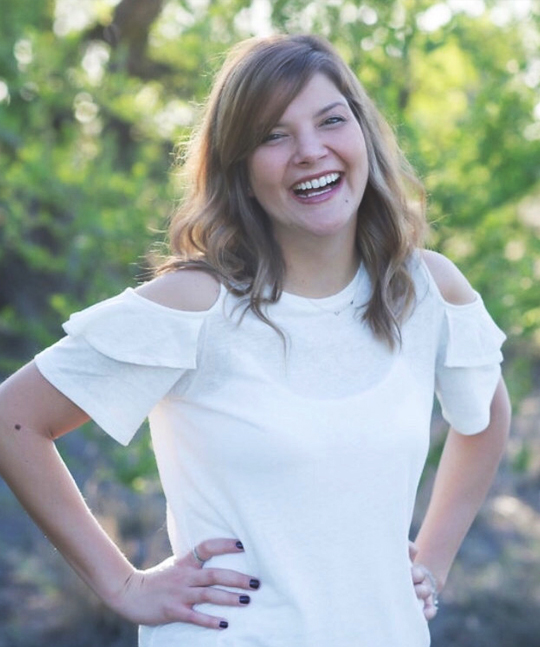 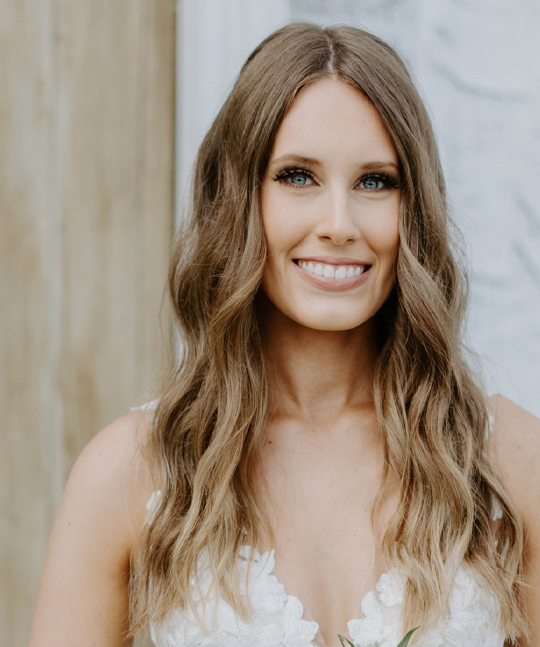 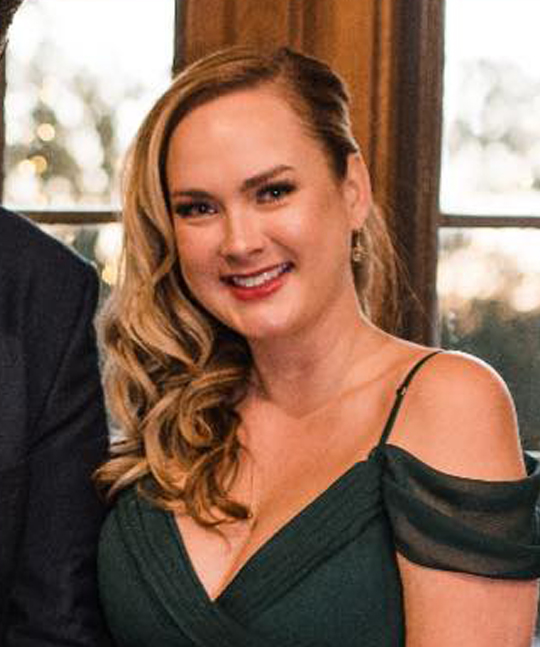 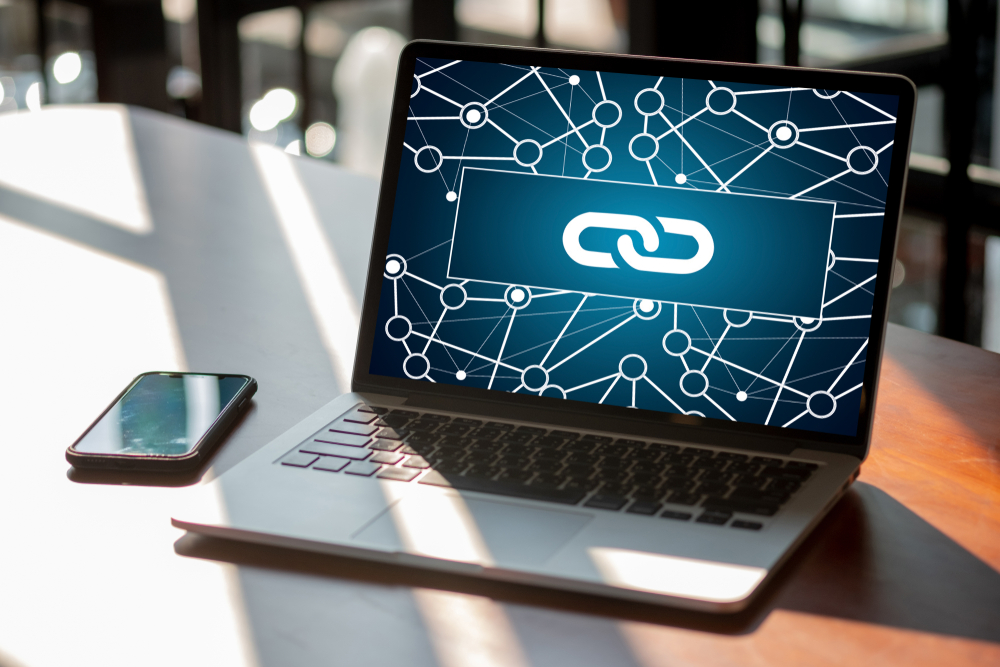 What Are Backlinks, And Why Are They Important? 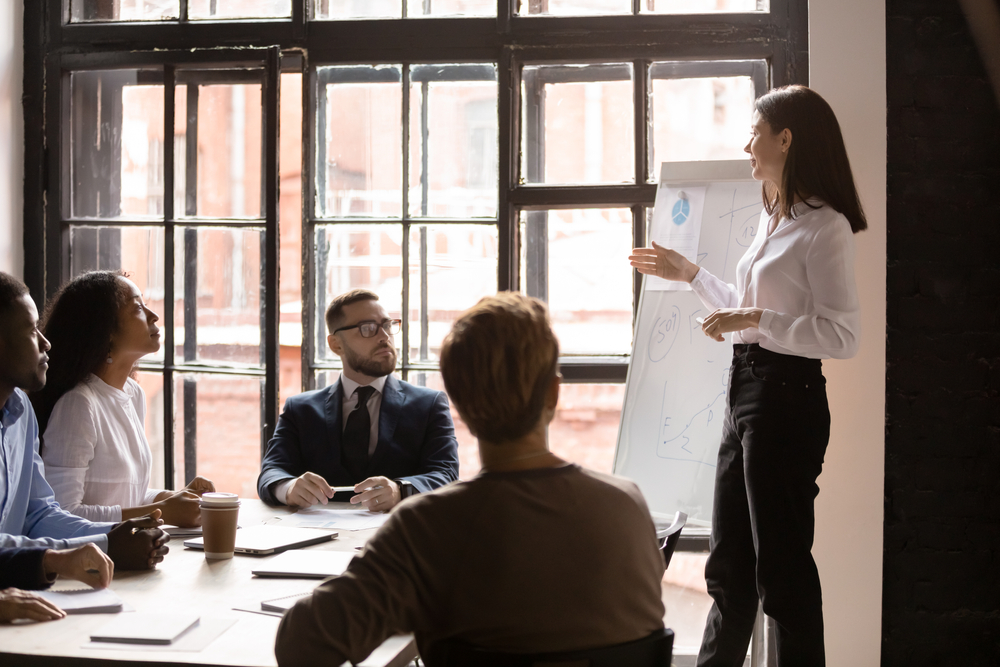 Should I Hire A Digital Marketing Company Even If I Have Marketing Reps?

I encourage you to look at sales and marketing as two totally different concepts, because they are!

Two Lessons On Success From The 28th President

His pursuits are different from my own, and I assume yours as well. But I appreciate how hungry he was to do something meaningful.